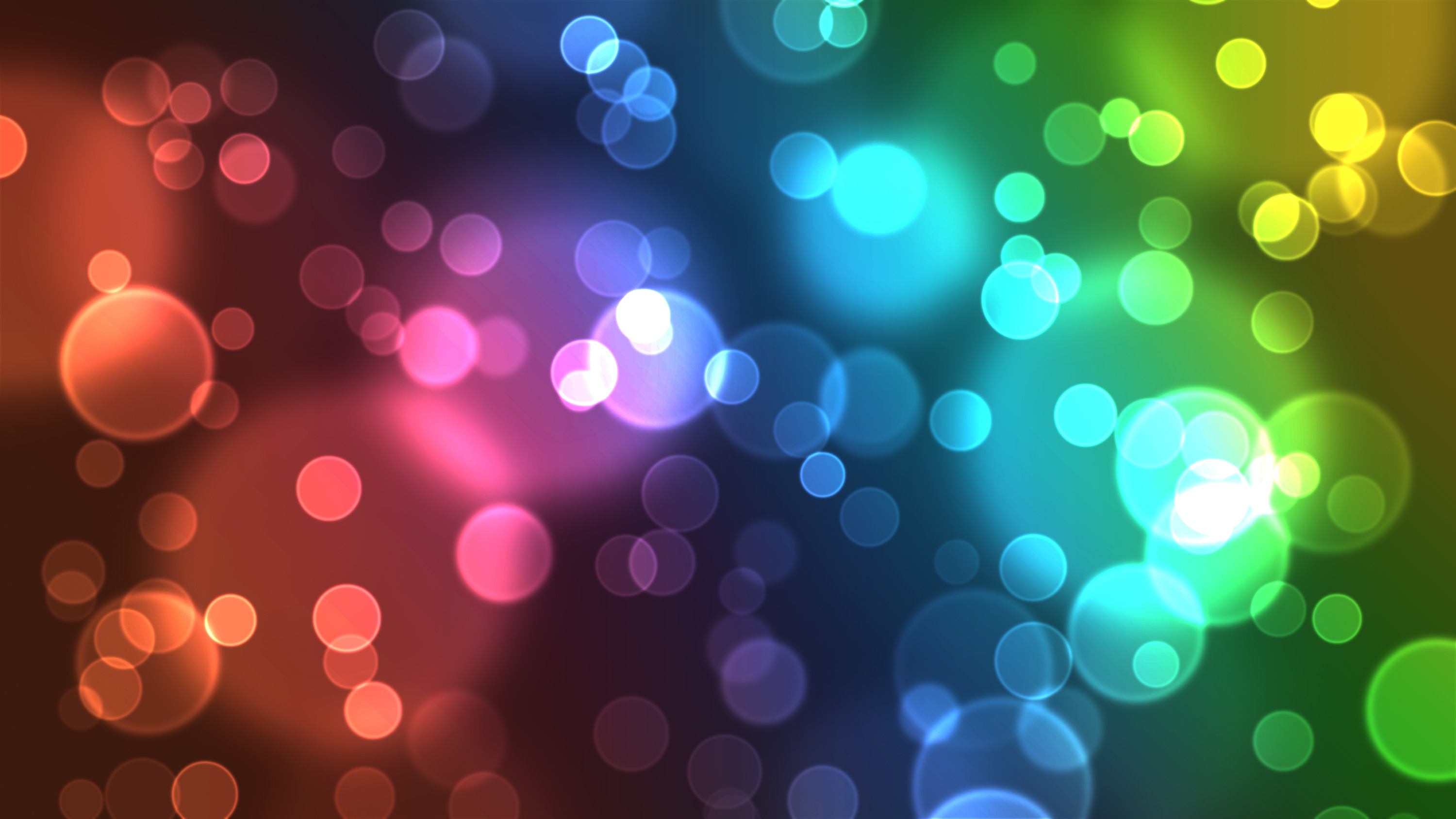 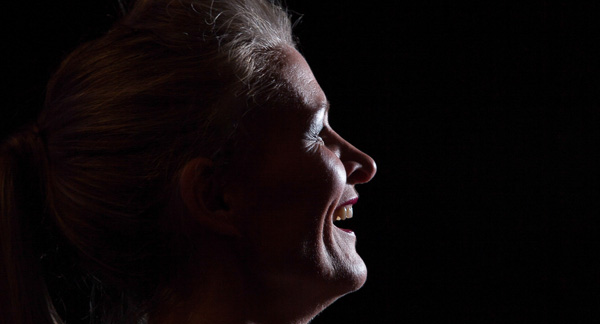 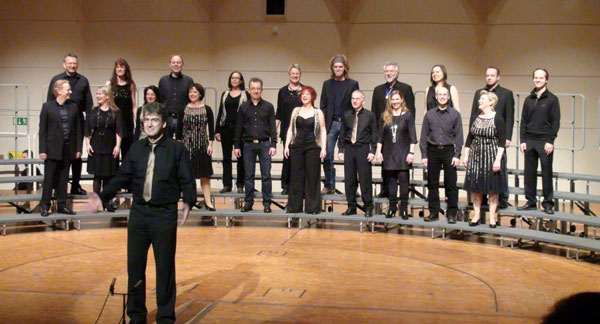 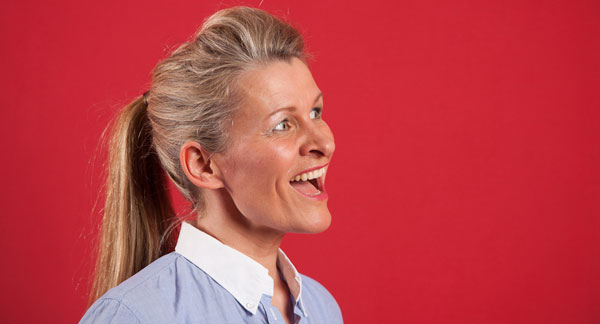 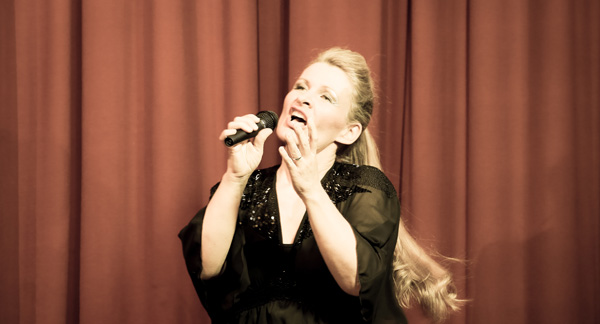 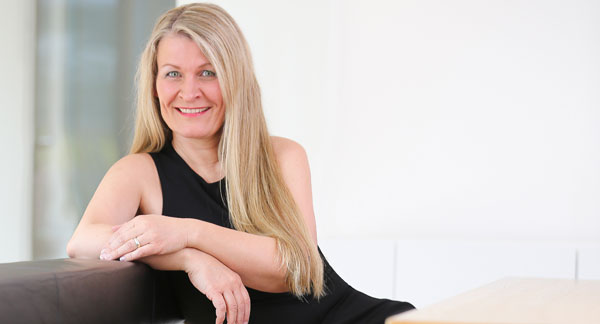 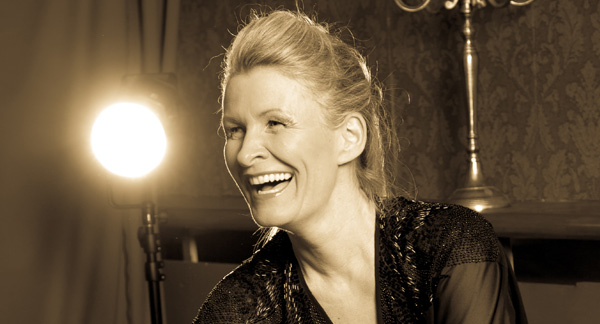 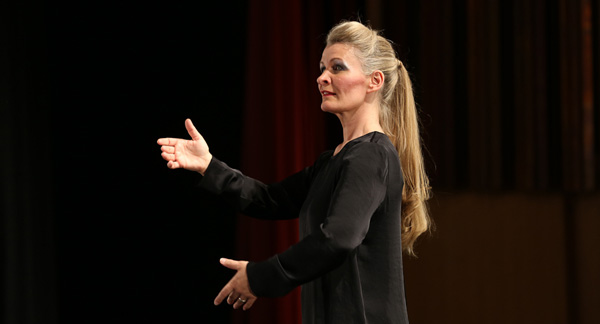 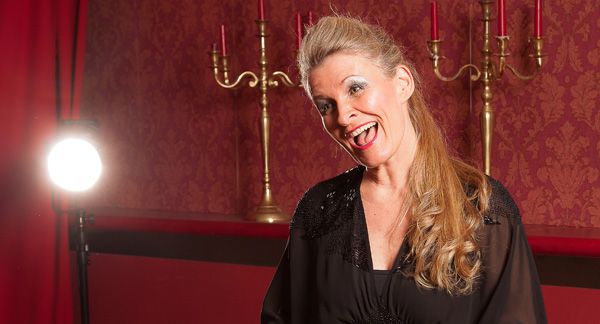 Since early childhood, the music is part of my life. My three older siblings had started a band. As “Nesthäkchen” I was in the early childhood stage of my musical development (I was 5-6 years old) accompanied only by artistic performances the music. And so I made with my “Triola” my own performance at family gatherings or the final event from kindergarten.

By school age began my music school age. I actually wanted to play the accordion, but it was then first the clarinet. At the age of 8 years I started taking cello lessons, which should accompany me the next 10 years intensive. Music theory, ear training, ensemble playing, etc also belonged to it and thereby also many beautiful large and small appearances in my home town and the surrounding area.

everything else in note form

My enthusiasm for music has been and will be accompanied by numerous coaching and training, which I gladly accept. They gave and give me always new inspirations, under the direction of: